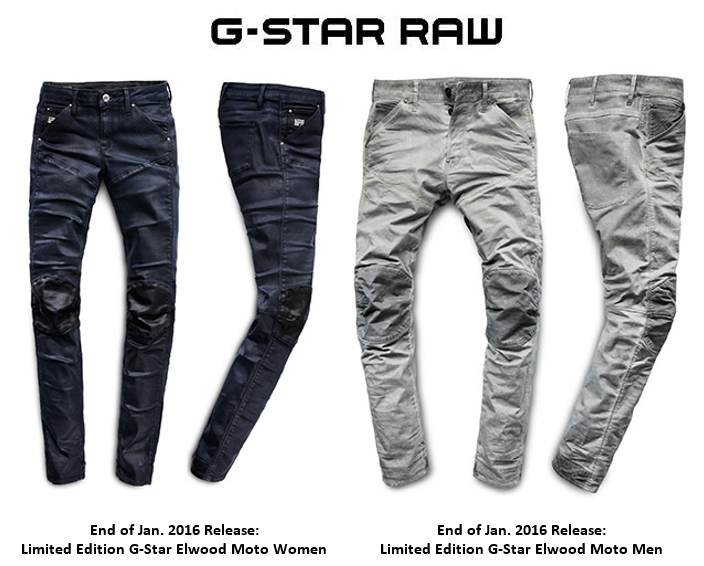 Out of all the brands I’ve reviews at Denimology, G-Star RAW has been one of my absolute favorites, due to their superb quality, ridiculously awesome detailing, tough durability and continuous innovation. I’ve done two for them, including the 5620 Custom Slim Tapered Elwood jeans. These gorgeous grey motos are built to last, and just look plain awesome. The Elwood is actually an iconic model from the brand, created in 1996, and G-Star RAW is currently celebrating its 20th anniversary with a monthly limited edition style designed in collaboration with various influencers in the denim industry. Read on below for the press release!

This year, G-Star RAW celebrates the 20th anniversary of the brand’s iconic G-Star Elwood 5620 jeans. First introduced in 1996, the Elwood 5620 represents the core of the brand’s DNA and is a symbol of innovation as the first pair of jeans constructed using the 3D denim method of construction. Unlike traditional patternmaking, which approaches the garment as a flat object, 3D Denim uses techniques to sculpt the jeans around the wearer through inserted panels and darts. 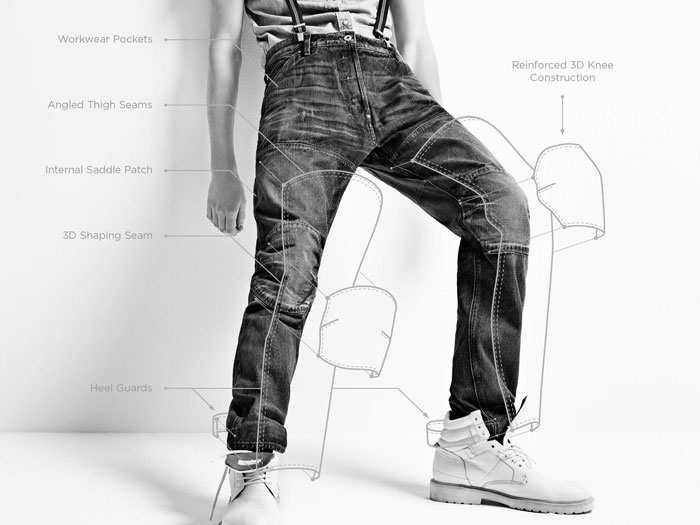 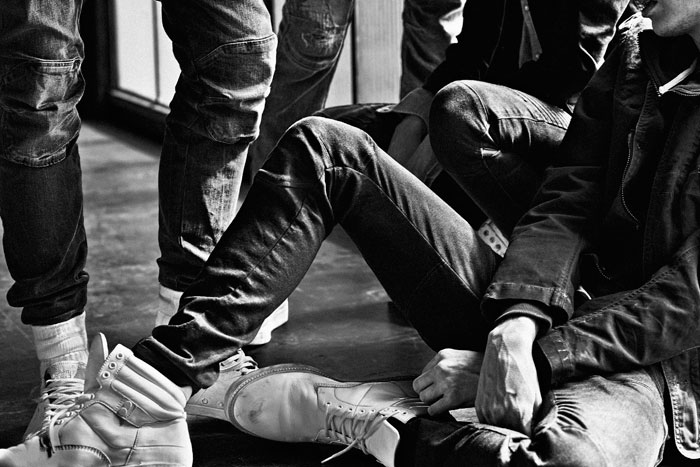 Beginning this month and on the 20th of every month thereafter, the brand will introduce limited edition Elwood denim designed in partnership with designers and influencers yet to be announced. The first release of the 20th Anniversary Limited Editions, the G-Star Elwood Moto, is a re-release of an Elwood designed in 1996, which was based on an archival pant designed for off-road Enduro racing (circa mid-late 1960’s). This style will be available from the end of January 2016 in select G-Star stores and on G-star.com and also corresponds with the release of a dedicated S/S’16 campaign shot by returning creative partner, Ellen von Unwerth. 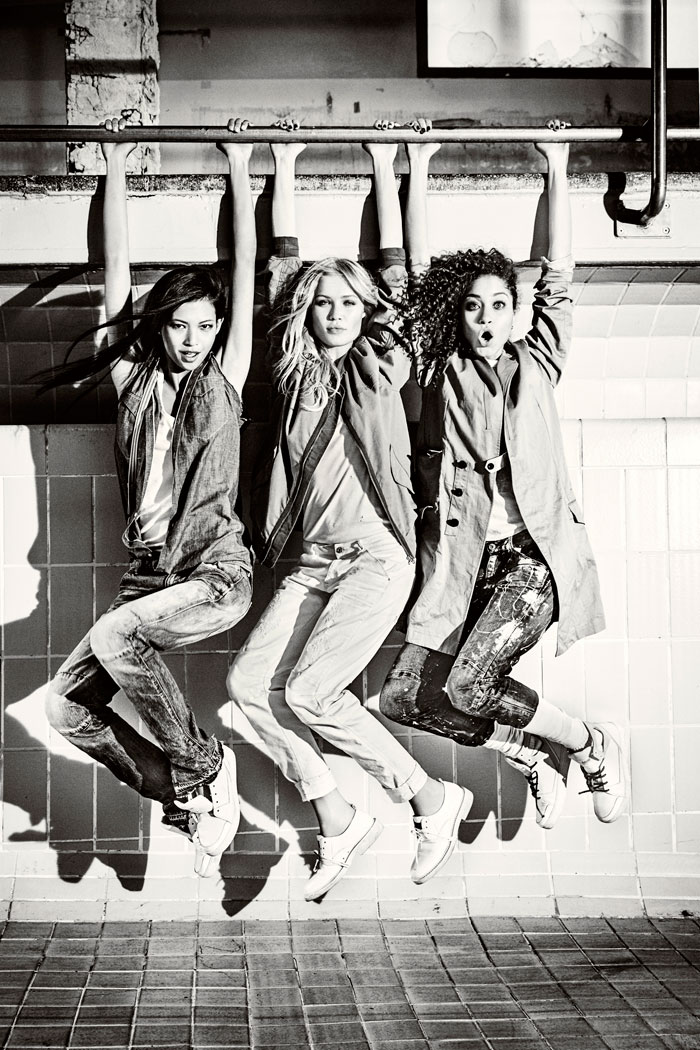 Despite evolving with time to become one of the most recognized denim designs of today, the G-Star Elwood 5620 has retained the five key elements that make it instantly identifiable and still a modern piece of design – its knee patches, 3D shaping knee darts, saddle patch, heel guards, and slanted thigh seams. 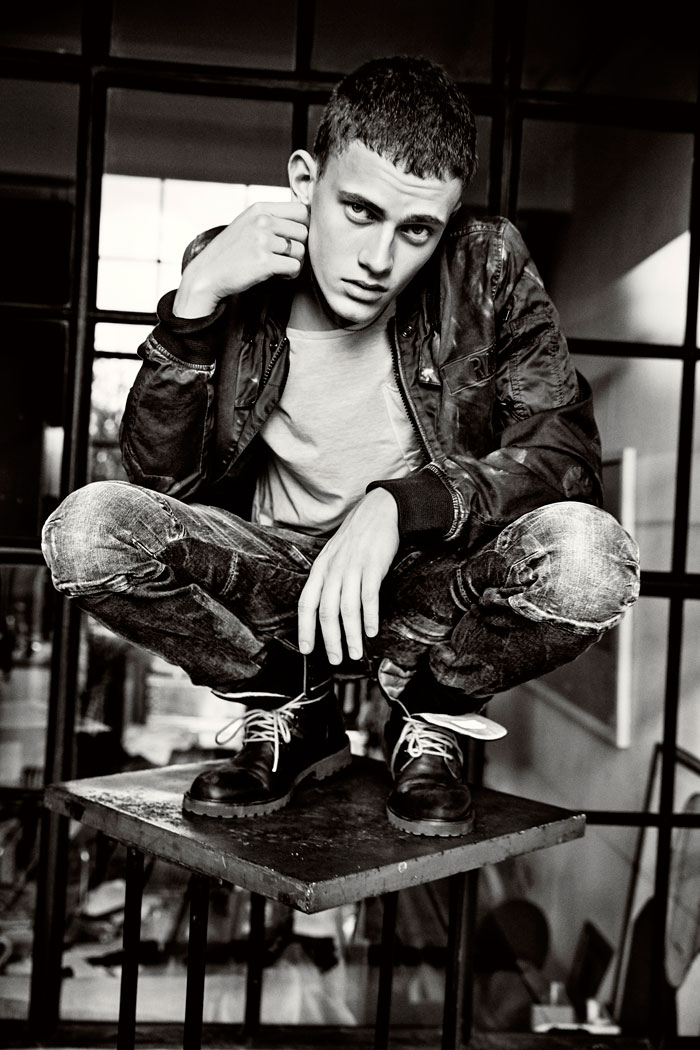 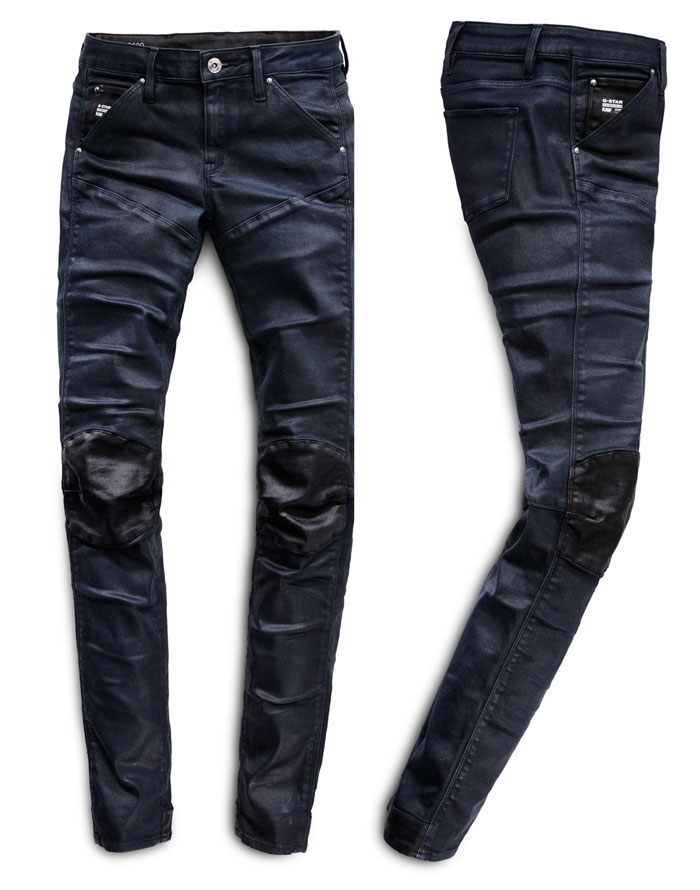 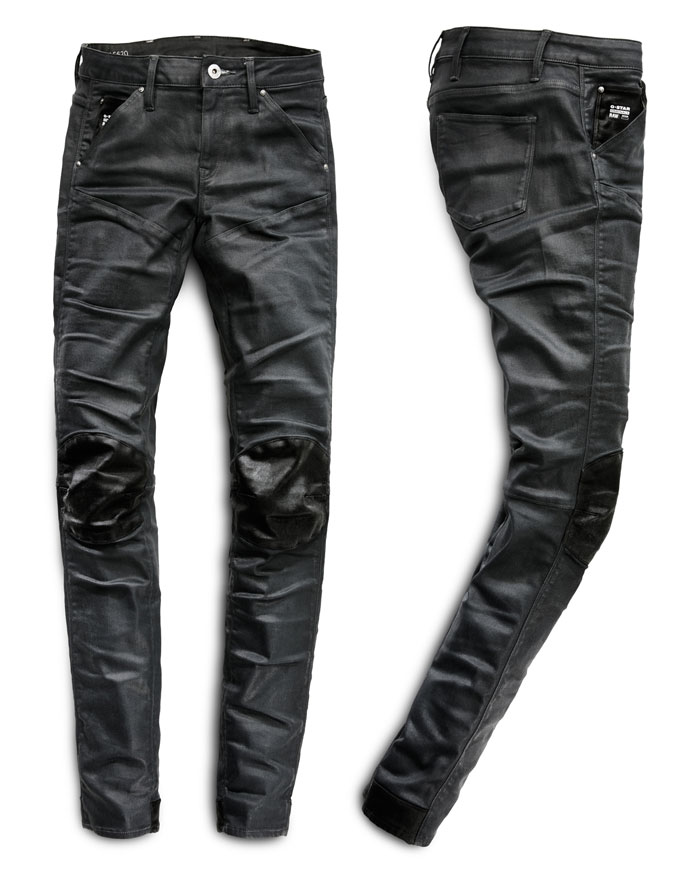 Aww. An old photo of me throwing down at Olde Port

Something really helpful that I saw a respectable

Woo hoo! I can finally touch my toes to the back o

Just a couple cool outtakes of me playing around..

That's definitely one I struggle with a lot, and e

It was a spooky good time skating at the Halloween

Of my current aerial arts preference trifecta of l