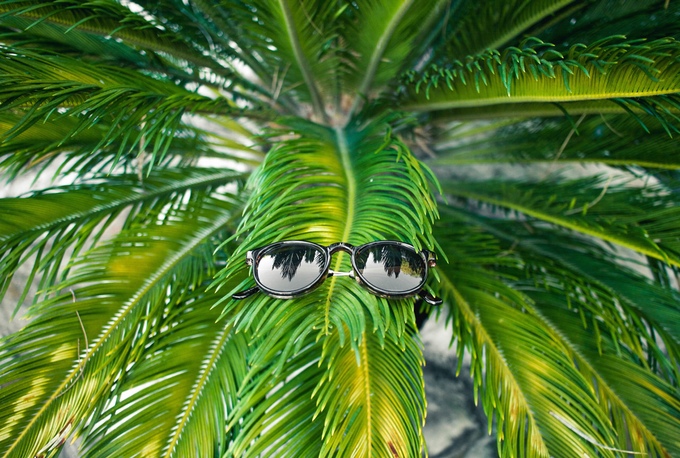 I think more now than ever has the general public been aware of the serious issues surrounding wildlife populations around the world (thanks in part to social media of course). As we start to see wildlife numbers dwindling at alarming rates (faster than ever before) and unfortunate situations like that of Cecil the lion flooding the news, many of us want to take action, but might not be quite sure how. Either way, there have been numerous organizations out there leading the fight and there is one Kickstarter campaign that now aims to make them even more accessible to you: Extinct Sunwear! Once their Kickstarter campaign is funded to the point where the first run of these cute retro sunglasses can be made, buyers will not only receive a pair of retro shades they can rock with pride, but they will also be supporting three organizations that Extinct Sunwear is working with: Sea Shepherd, The IAPF (International Anti-Poaching Foundation), and African Parks Foundation. I love seeing such needed causes merging with the fashion world…not only does it help spread awareness, but it puts the power in the hands of a much wider spread of people…and makes it fun as well! Extinct will also offer tee shirts along with their eyewear. 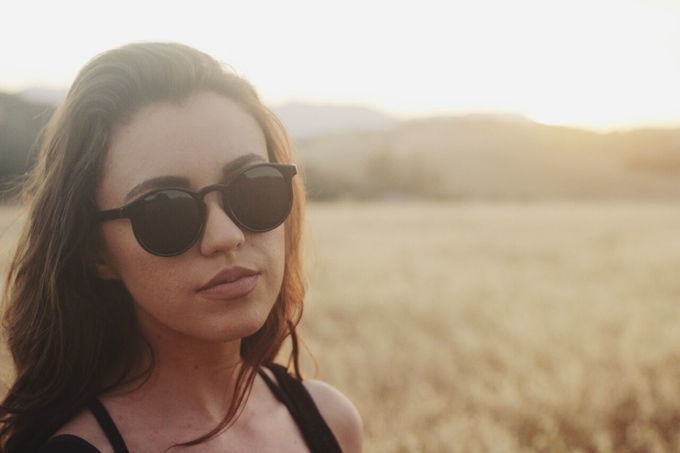 We wanted to find the coolest and most fashionable way to help conserve and preserve. We love sunglasses, so we went metro and came up with a rad pair of shades that you can rock wherever your adventures take you.” 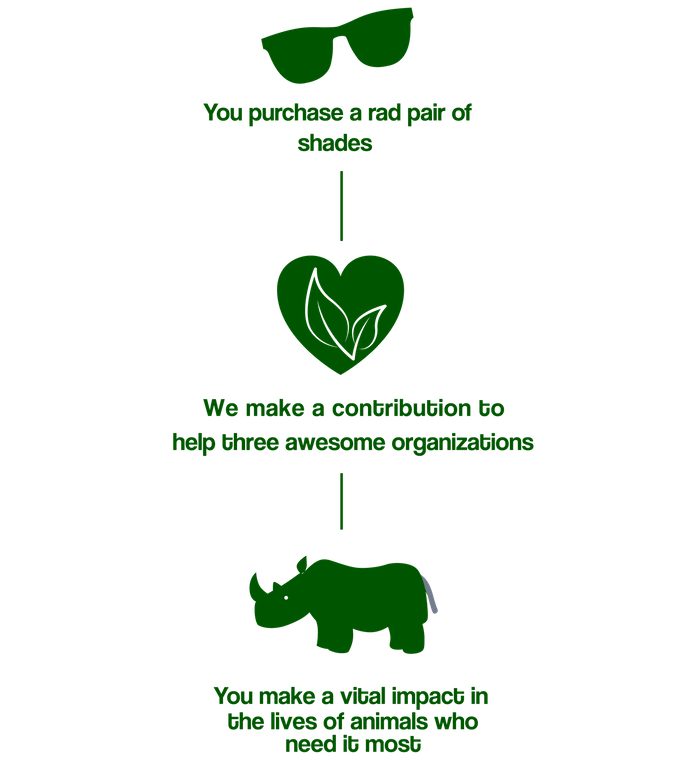 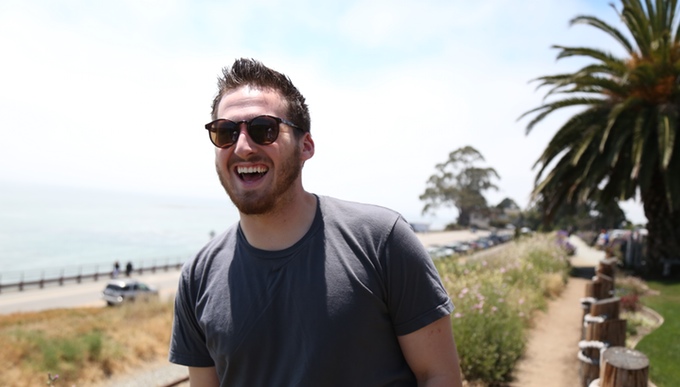 We looked back in time and came up with some retro frames that look awesome on just about anybody. Our frames are made of the highest quality plastic (We are continuing to move towards more sustainable options) and our lenses are POLARIZED and lightweight for a comfortable fit.” 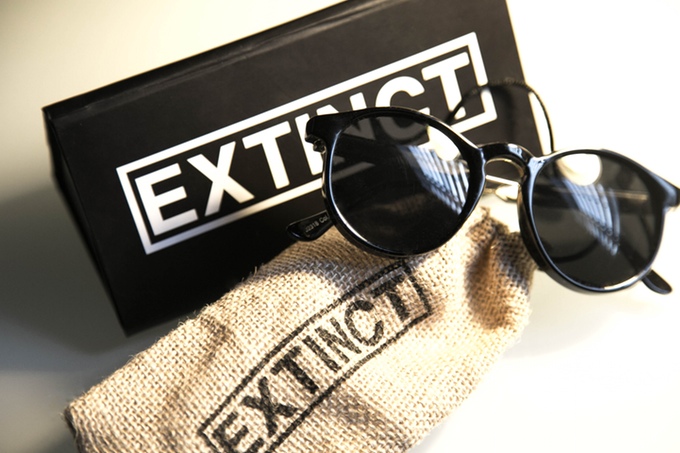 Founders Alex and Kaitlyn (below) always grew up around animals and interacted with them heavily at zoos and aquariums which often paint an unrealistic picture of the realities of how these animals are fairing in the wild. As Alex and Kaitlyn grew up and realized the reality of the impact we are all having on wildlife environments and populations, they decided to take action…and Extinct Sunwear is now in the process of being born! 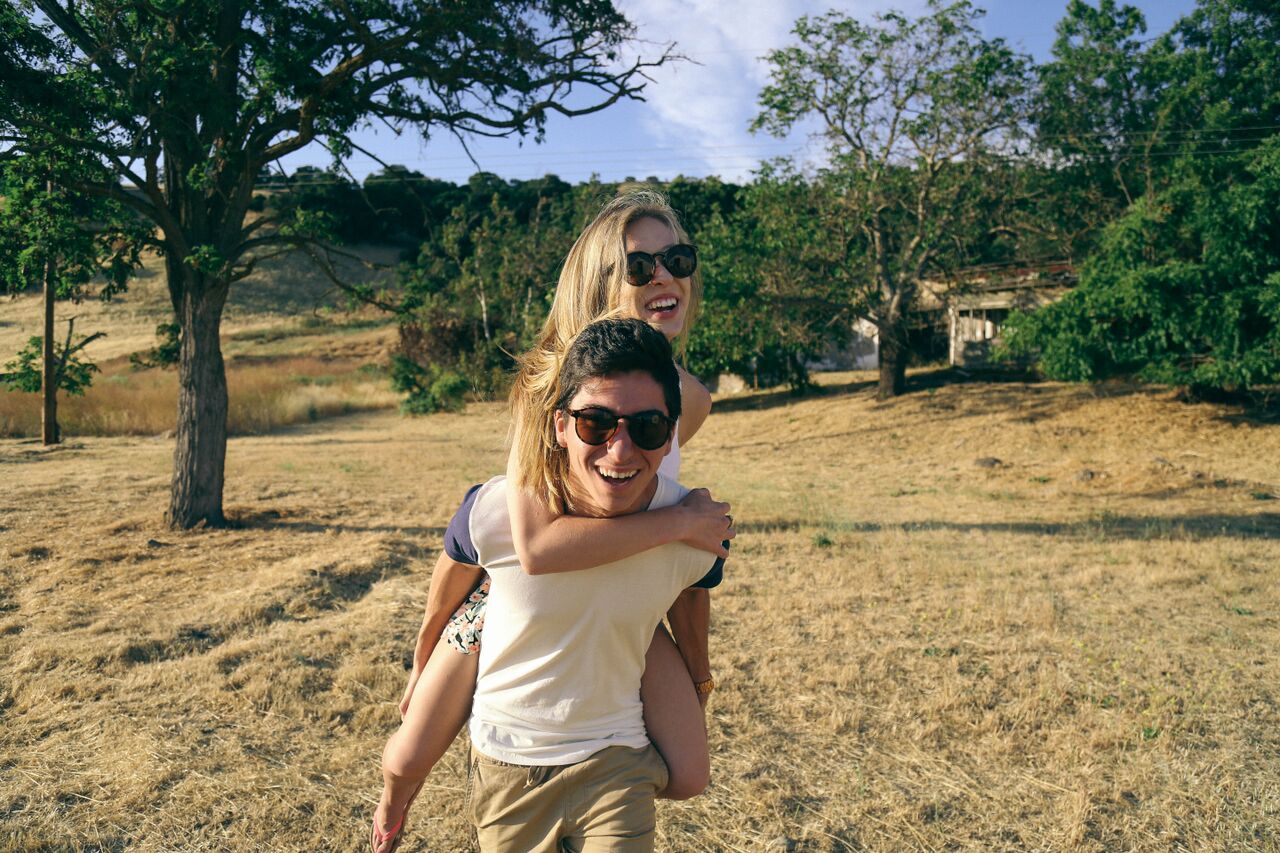 Shout-out to this fantastic person...from being an

Silliness is often my my choice spice of life 🤣

Not much else to add 🥰 Living this right now a

Just a photo from a couple weekends ago, enjoying

Getting so close to being fully healed...still bei