So this is kind of a different blog post…but my original intention of my blog was to showcase a myriad of things that I feel benefit the world, and everyone in it! If you haven’t noticed yet, my passions lie in several different avenues…some that mesh together and some that don’t seem to hold any common ground. But one thing is for sure, fashion and music form a special bond as art forms that are universal and have the power to make great change.

When I first started DJing in 2008, one of my greatest inspirations was producer J. Scott G. of Deepsky, an influential electronic group that rocked dance floors and dreams in the late 90s and early-to-mid 2000s. I consider myself to be a bit of a networking queen, which began when all I wanted to do was tell musicians that changed my life, face to face, how much I appreciated them, as I know being a music artist in this world is not an easy one. As my networks grew, that sprouted into a genuine love of playing the matchmaker of similar minds, introducing people and helping others continue their networks to advance their dreams! Recently, and thanks to Facebook (see, some good comes out of that cluster of a social media platform), I was able to get in touch with J. Scott G. and had a chance to meet him and his fiancé Naomi for drinks and dinner in Ventura, CA. It was then that I learned of his next venture in life. No longer a regular of the nightlife scene, his passions now lie in creating music for change. Prayer Song is the duo’s new life, which is a collaborative music project put together by people like you—thousands of voices from around the world are being collected to create a wholesome world choir to represent the need for world peace, the end of suffering, and overcoming our own obstacles and boundaries. Launched on January 22nd, 2016, the project is gaining traction and even earned a non-profit status thanks to HOPE! 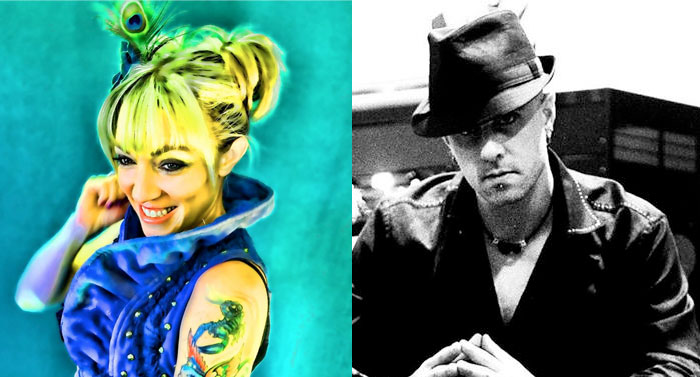 J. Scott G. has 21 years of experience producing several albums and singles, writing and producing original music with Adam Lambert, Jes and many others. He’s also remixed artists such as Madonna, Seal, David Bowie, Paul Oakenfold, Johnny Cash, and Frank Sinatra and written music for major motion pictures such as Bad Boys II, Tomb Raider, and The Art Of War; television shows like CSI and Buffy the Vampire Slayer; and numerous video games. 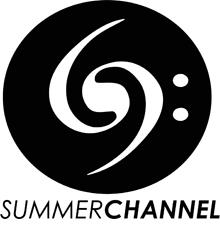 He also operates his music label, Libra Rising Music. Summer Channel is his latest musical project, and I spun many tracks from this name when I first gained traction as a DJ. Now, merging away from the dance music scene, J. Scott G. is producing an album titled “Follow Your Bliss” under the Summer Channel name, including the currently unfinished “Prayer Song”, which is the main subject of this charity project. Scott and Naomi are touring the world—starting with California, Oregon, Washington and beyond amongst the states, collecting vocals through “recording parties” which are put on by fans or anyone who wants to do their part to really help keep this project moving. Summer Channel goes way back for me in my musical past, and it has been an incredible experience for me to be able to give back as a thank you for the way he has inspired me, by helping him stage the fifth recording party in San Luis Obispo, California with a great group of friends who I just couldn’t wait to introduce to them!

Most of us mean well, and want to contribute to great causes, but we’re not always sure how. Where is our money really going to? How do we feel more involved than just sending a donation and hoping it works out? For a recording party, Scott and Naomi bring their small portable studio rig to any location, usually someone’s house or a public venue, encouraging everyone to bring food and drink for a potluck style gathering. Usually it’s made up of 10-75 people, all there to contribute vocals, help out by purchasing merchandise or to offer support in any other way they can! For our San Luis Obispo recording party, we had about 10, and it all turned out so amazingly well. I get my greatest high introducing friends to other friends, and great minds to other great minds…and to my delight, everyone contributed! One of the most greatest things about this project is that it is also meant to help people get over their hurdles, their fears, and Scott does such a great job coaching everyone one on one in the recording room to loosen up, have fun and not take themselves too seriously. Singing can be scary, but this project is all about something far greater…both within each of us, as well as globally!

At our recording party, I met new friends, saw friends I hadn’t seen in awhile, and I was just elated that it all turned out the way it did (I get completely nervewracked trying to get groups of people, especially people who meet the excitement I have for something, and this meant so much to me)! It’s also times like this when you realize how strong friendships are, when everyone comes together and steps in to not only support my dreams and hard work, but to appreciate what I am trying to do for them as well! Incredible things happen when everyone understands the power of mutual support! 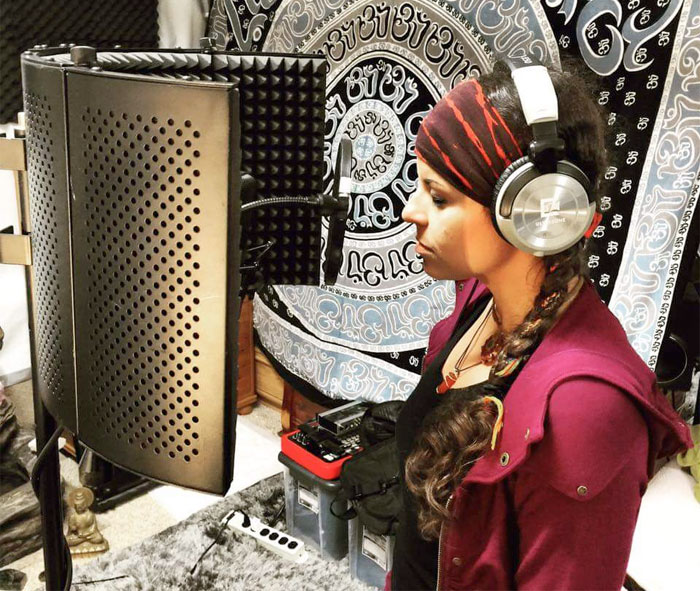 As with most charitable, non-profit organizations, contributions in the monetary sense are crucial. Scott and Naomi tote a bin of tees and tanks for men and women everywhere they go to support their project, and to my delight everyone grabbed them up and we ended up taking one huge group photo together. I’ll be sporting mine around as much as I can to spread the word. Everything huge starts small, but this project already has such huge potential and I am immensely excited to see where it all goes! After it’s all completed and produced, half of all proceeds from the sale of the Prayer Song single will be donated to the charities that best match the overall purpose and vision of this project! You can also purchase them online here. 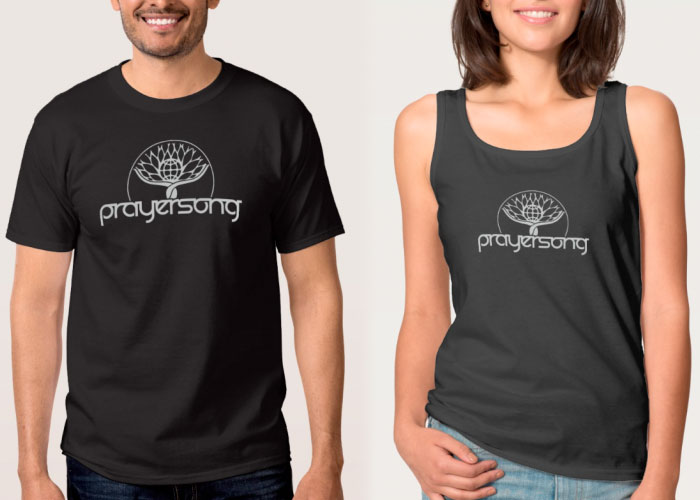 Read more about the Prayer Song project here! If you’d like to contribute, you can also submit vocals online. All information you need, including how to host a recording party, is included on the website!

Check out this TED talk by Eric Whitacre on his Virtual Choir Live project, which sparked the idea behind Prayer Song.