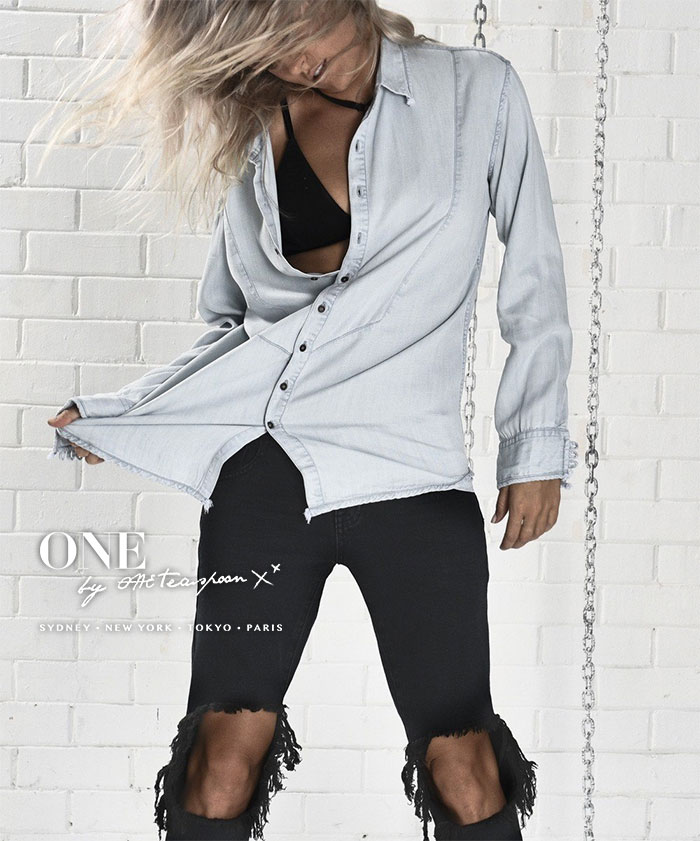 My first impression of One Teaspoon was pretty “meh,” I’ll admit…when festival season rolled around last year and those high-waisted, super short crotch hugging shorts became the norm, I noticed many coming from the brand along with boyfriend jeans so distressed that exposed almost the entire length of the legs of whoever wore them. Definitely not at all my cup of tea, although I was secretly kind of impressed on how many pieces the brand could carry while staying creative and holding such a huge part of the market, which was helped in part, I think, by the huge success of vintage denim. The brand started to grow on me a bit as I took the time to check out what else they offered (I mean what a sin to work in the denim industry and not at least get to know them a bit right?), and of course, my denim obsession expanded even further and I began to kind of peruse a distressed and destructed piece from One Teaspoon for myself to see what the hubbub was about.

The most recent piece to catch my eye was the Xanthe Rock N Roller Jacket via an e-newsletter, which then made me a good little consumer and led me to the website. I don’t know why I didn’t dig into it before, because there was way to much awesomeness that I was missing. The recent She Wolfe collection rocks of bad but well dressed rebel, with all sorts of not only more modestly distressed denim pieces but also a ton of unique tops as well as a bikini top and a dress or two. I also love the Le Punk collection which consists of more chic, grown up, modernistic pieces that still somehow scream “rebel,” as well as The Collective Evolution, which seems to be more on the loungy, streetwear side. One Teaspoon also offers some pretty badass, unconventional jewelry through the La Magnifique collection, like ear pieces, body chains and ankle bracelets shown off by a sultry model that looks like she’s hanging out backstage at a glam rock concert.

I am also impressed by One Teaspoon‘s bio, which is such a perfect and inspiring success story: Jamie Blakey, the brand’s founder and Creative Director, fell in love with making her own clothes as a child after her mother taught her how to sew, and began filling in the uninspiring blanks she noticed while out shopping with her own style of apparel around the year 2000. After working three jobs and building up a savings of $3,000, she launched her first collection which was picked up by stores everywhere. Her friend Liz Roberts joined her as a partner in 2008 and the rest is history, after designing over 90 collections for the brand which all somehow managed to offer something for everyone, and a colorful description of “fantastically rebellious, sex-infused old school rock & roll glamour” by a fan. I’d have to say I’d agree! I personally have felt the frustration of finding the pieces I want and feeling inspired to start my own label, but man what an undertaking that is…stories like this really make me think though.

I had a hard time picking out just a handful of pieces to share here, but see some of my favorites below! 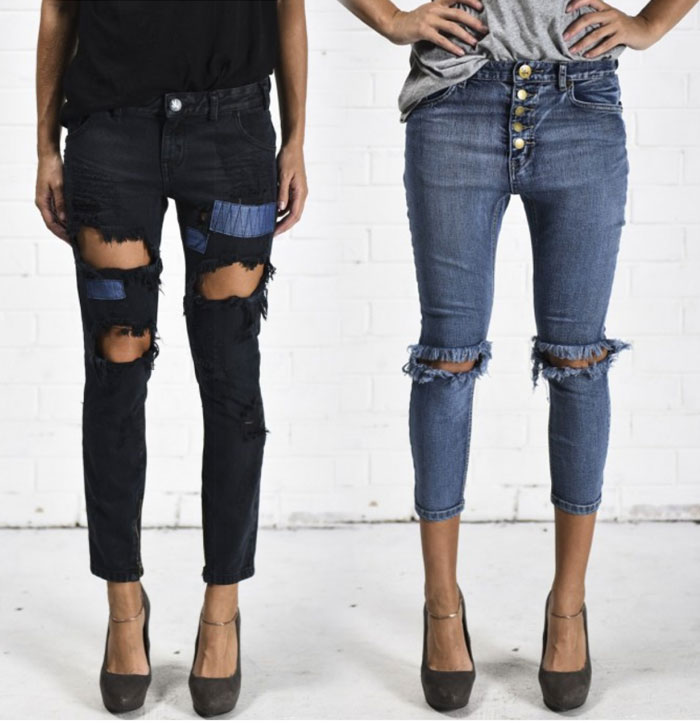 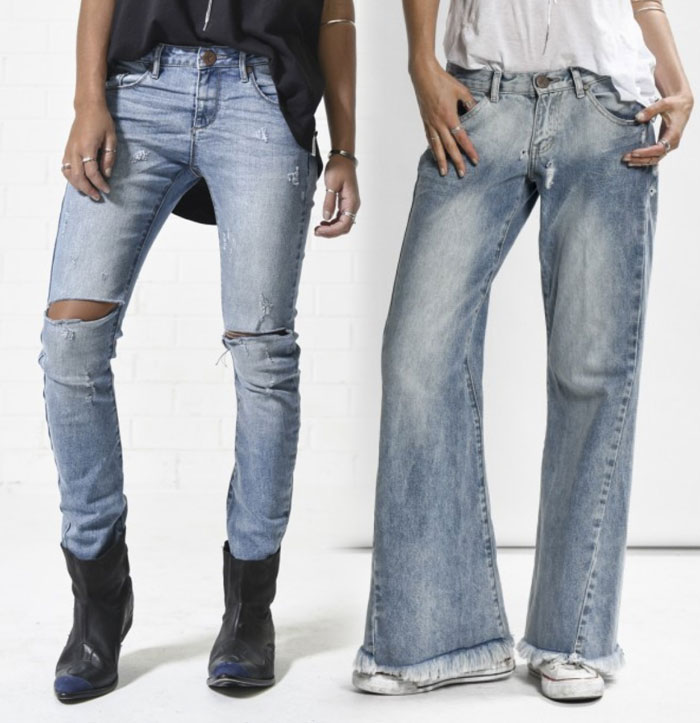 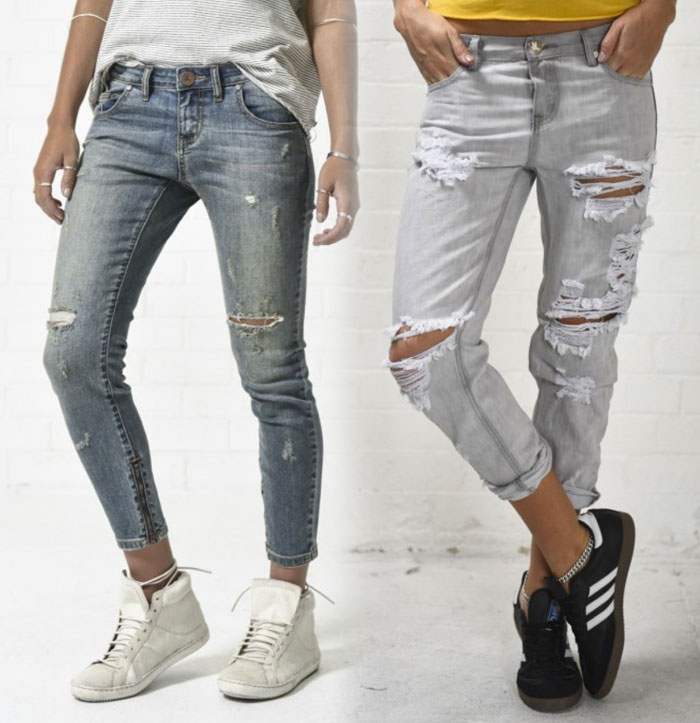 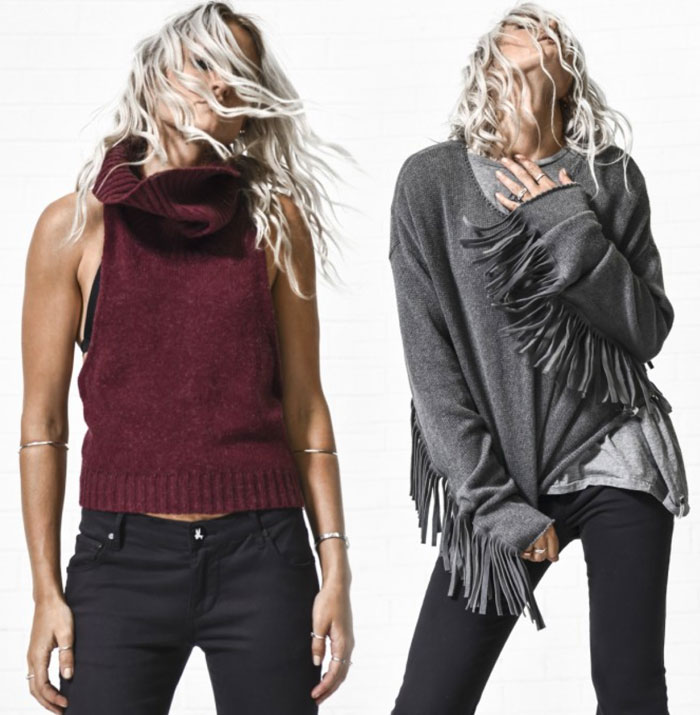 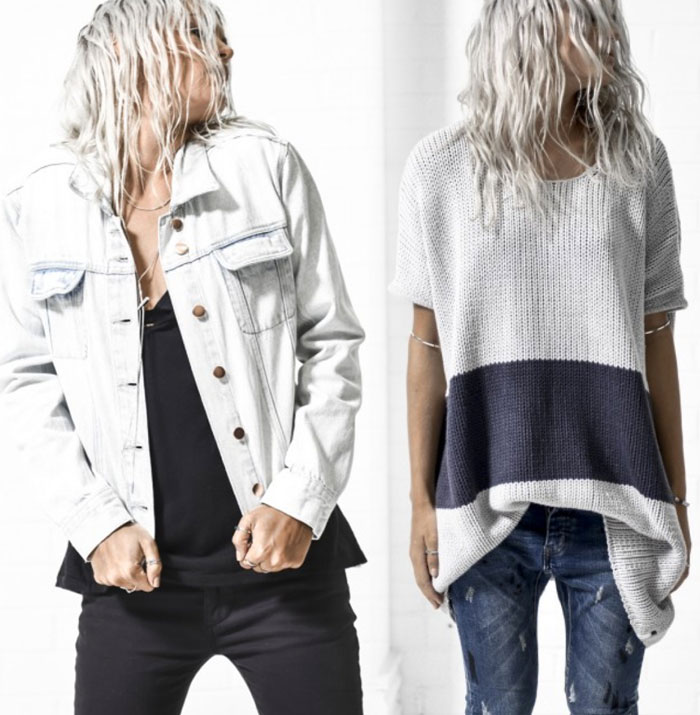 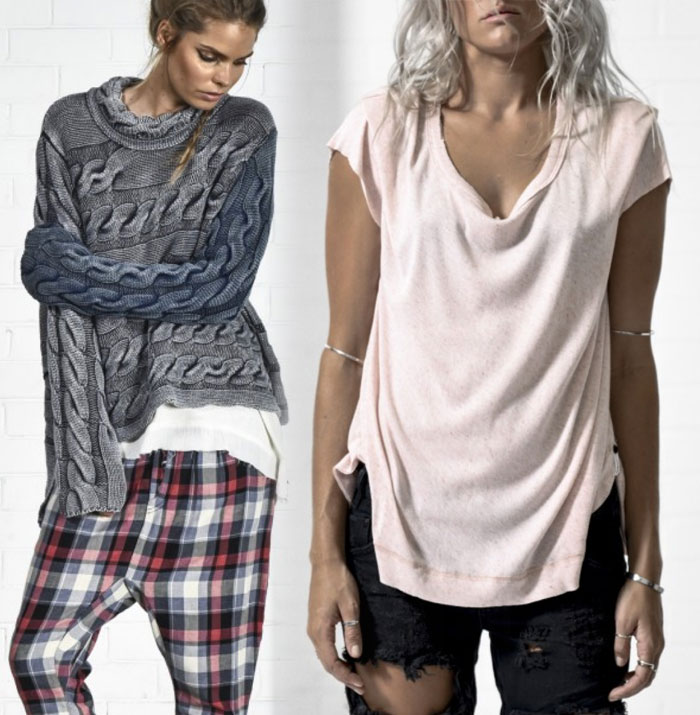 Shop One Teaspoon here, or check out some of the ripped and torn up pieces I mentioned above as well as a ton more from the brand at the widget below.

So, Bernie's mittens...there has been a lot of tal

Checking out the "M" on Cerro San Luis (Madonna Mo

#tbt❤ with this photo from a review I did for a

When you want to keep going all day but your body

I'm going up, up, up and awayyy! Getting more comf

Got back to the Smith machine yesterday for lunges