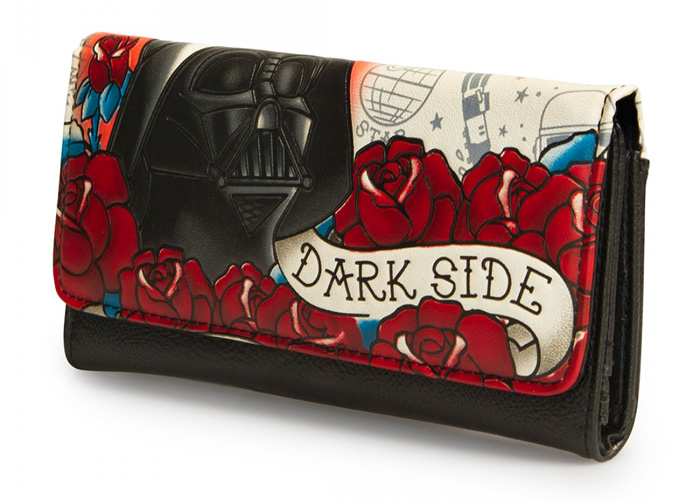 My very first memory of Star Wars was wandering around Disneyland’s Tomorrowland at night along with my mom, dad, sister and great aunt. I remember how magical it was, and for some reason I remember this over any of our daytime antics in the park. I remember the Electric Light Parade, fiber optic toys, and all the spacey goodness of that night. Perhaps it hinted towards my future love of nightlife and electronic music? Who knows…but my love for anything science fiction still lives on, and the thought of Star Wars is still quite nostalgic to me…along with Star Trek and the old, original WAM POW BAM Batman series. When I was in high school, Star Wars Episode I came out, and I obsessively saw it 7 times with my pals, no matter how much so many of my “cooler” friends said it sucked. I’ve never been much of a movie buff, and I get super antsy and have always had a tough time sitting through movies and most TV shows. Still to this day, there aren’t many things on TV or on the big screen that can capture my attention for very long. Star Wars has always captured my heart, and I’m not the biggest nerd, so no matter what criticism anyone ever has to say for any of the new movies that come out, I’m pretty much always game!

With the next movie, Star Wars: The Force Awakens in theaters in December, retailers everywhere are picking up the hype with unique and fun merchandise which currently are flying off the shelves! I had actually forgotten about the new movie coming out (I know, how COULD I??) until I started to notice all of the themed merch flooding my inbox. IGN, as well as many other major news outlets, covered Disney’s live unboxing event on Youtube earlier this month, which revealed an abundance of new, shiny goodies for millions of drooling fans (links are at the footer of this post). I also saw several sales at Touch of Modern and even a really neat Etsy shop for various items, so I figured for a fun Friday post, I’d make a collection of my favorite bits. I LOVE the LED Lamps at Touch of Modern, as they remind me of my Tomorrowland adventures as a child, and perhaps the most exciting of them all here is the BB-8 app-controlled droid by Sphero…a friend of mine got one of her own and I was feeling a little green envy popping up over her Facebook posts! I’m totally coveting the Darth Vader Tattoo Wallet by Loungefly above, and I always love vintage wall art, so the work by Lynx Collection on Etsy is super cool. The X-Wing Starfighter and Millennium Falcon drones look like a lot of fun to play with as well! The cool thing about Star Wars is that it brings out the kids in all of us…and lets the nostalgia flow! 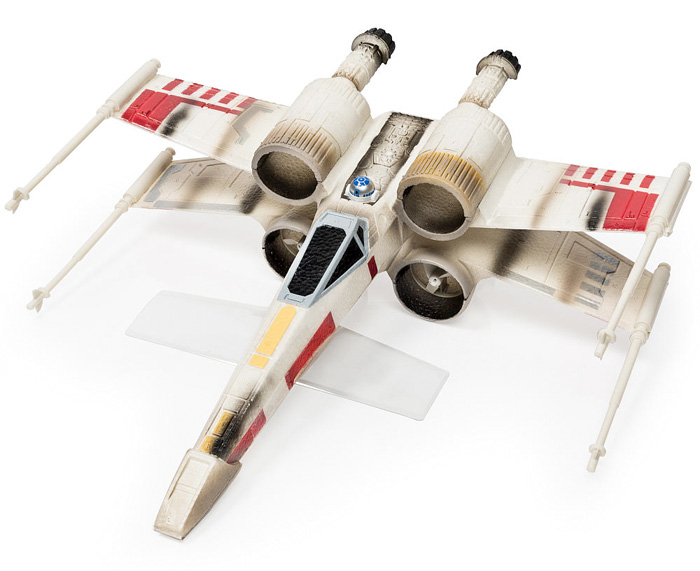 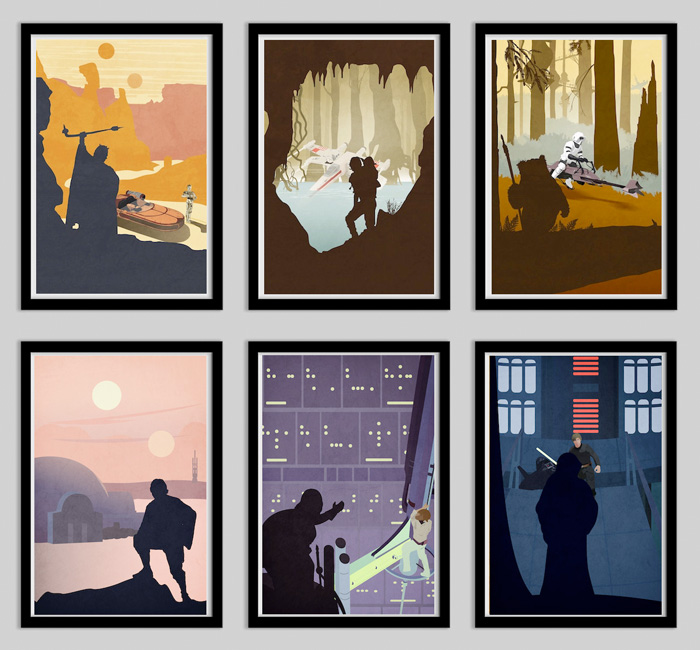 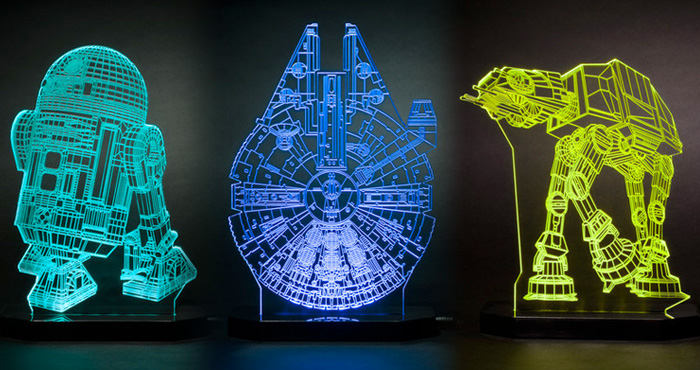 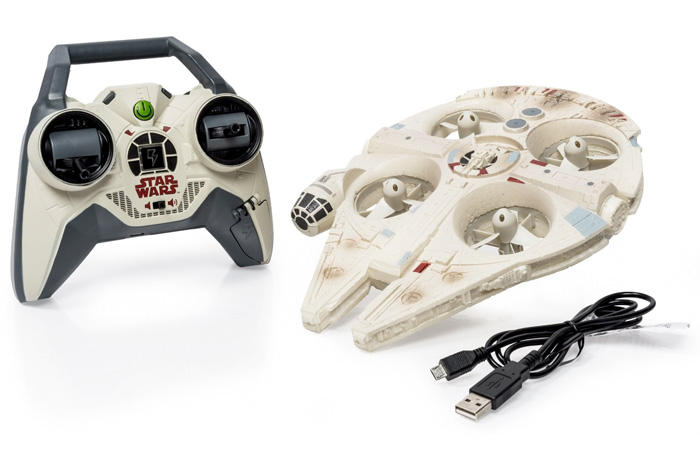 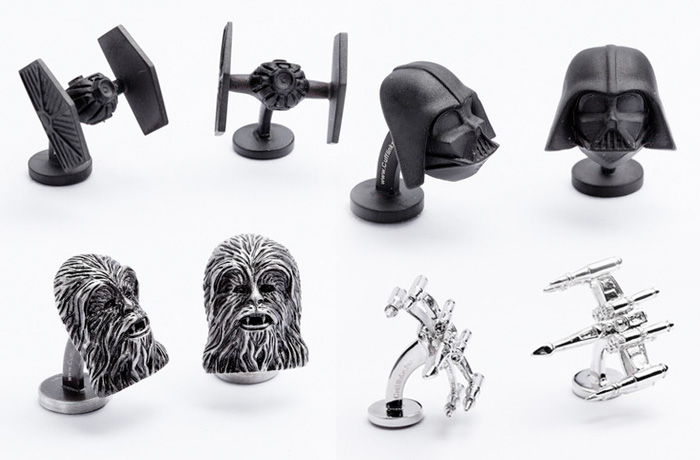 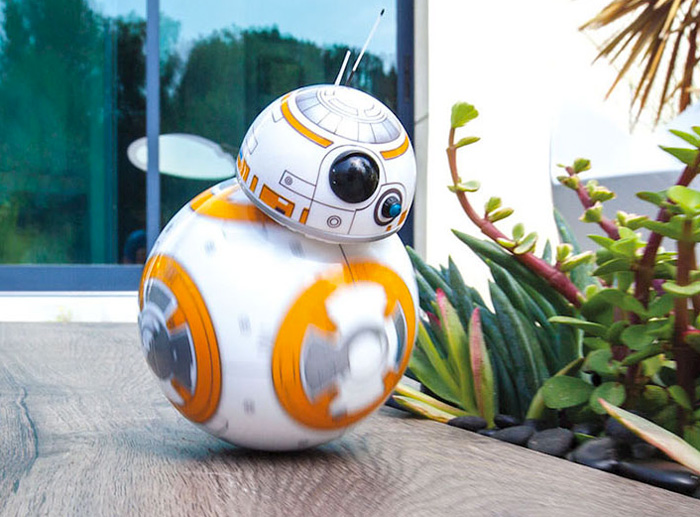 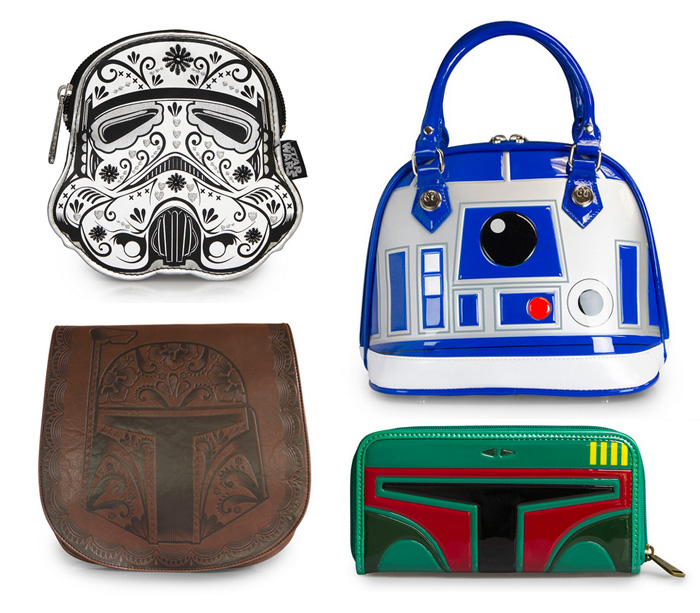 Read more about all the upcoming apparel and merchandise at IGN here (which includes an awesome tee shirt and some more really, really neat items), and more about new Star Wars: The Force Awakens toys here.

Check out this article by Popular Mechanics on the X-Wing and Millennium Falcon drones here.

See all the Loungefly Star Wars bags and wallets here!

Read more about the BB-8 Droid toy at WIRED, and watch the video, here.

Feelin it on Valentine's day with @circusvargasoff

Yesssss!!! People will pull you in all different d

Running around town participating in the Pokemon G

I'm not usually into big dangly earrings but these

The biggest challenge of my life. I have issues wh

Perfect hike through @pismopreserve yesterday with

I'm lucky enough to not have knee pain, even after

I know I already shared this as a story, but I'm j

The best thing that helps, I think, when you're fe