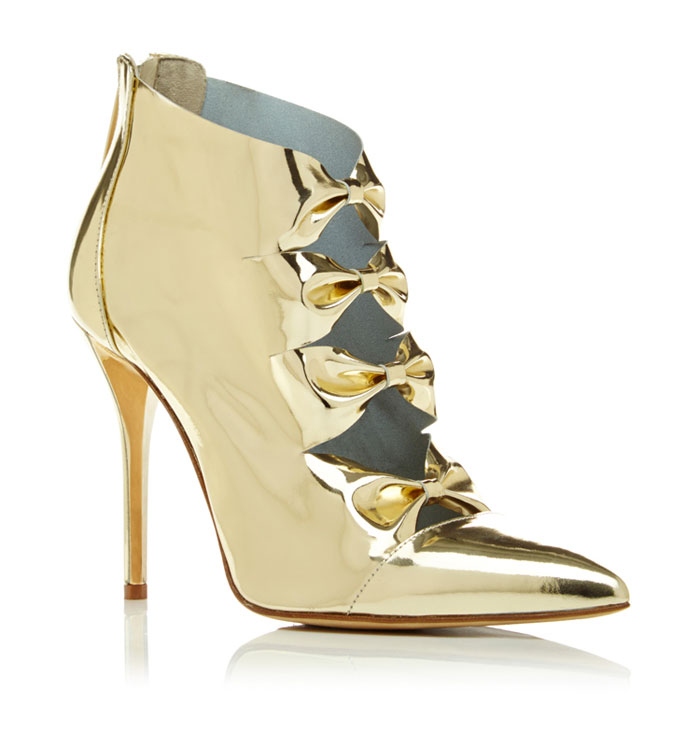 If you’ve been reading my blog for awhile now, you know I’m MUCH more contemporary fashion-focused than couture-focused, but I do appreciate high couture for it’s pure artistry. While out of reach for most of us, it’s still something to be admired sometimes! There are few things as creative in the fashion world as what I see come out of the brilliant minds behind some of these super high end brands. Oscar de la Renta, being one of them. Couture e-tailer Moda Operandi has featured some newly released items from the brand, two of which (the footwear shown here) are available for pre-order in an online trunk show ending tonight at 6pm EST. But I just really wanted to share these Tobin Booties, above! How amazing are they? I’m not much of a loafers fiend but I figured they were perfect to pair with them in this post, along with the jewelry below. I would be too afraid to walk in these booties if I was lucky enough to snag a pair! These beauties are made in Italy out of Specchio leather, and feature a zip closure. I know we’re fresh out of the holidays, but these would certainly turn heads at a swanky holiday party! 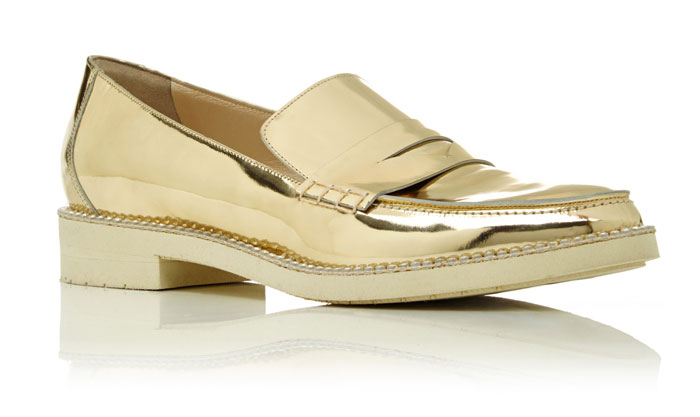 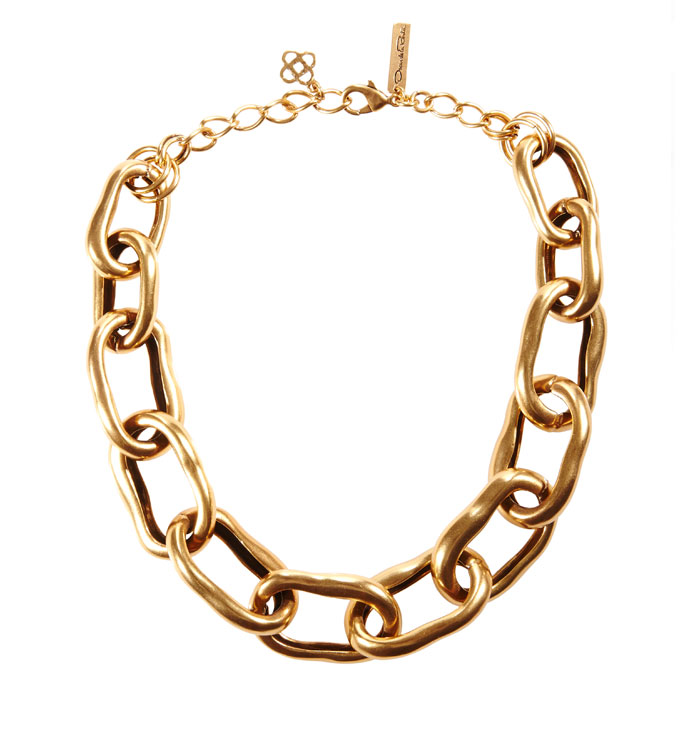 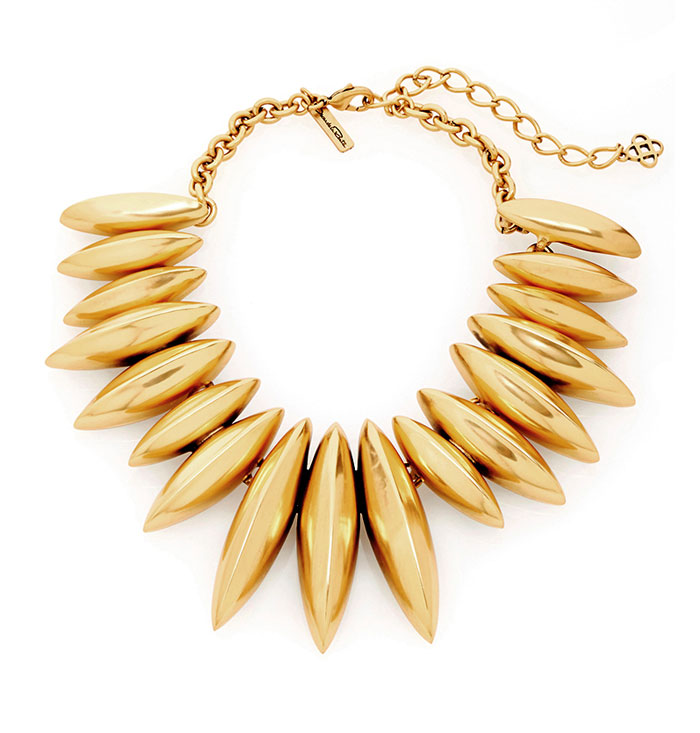 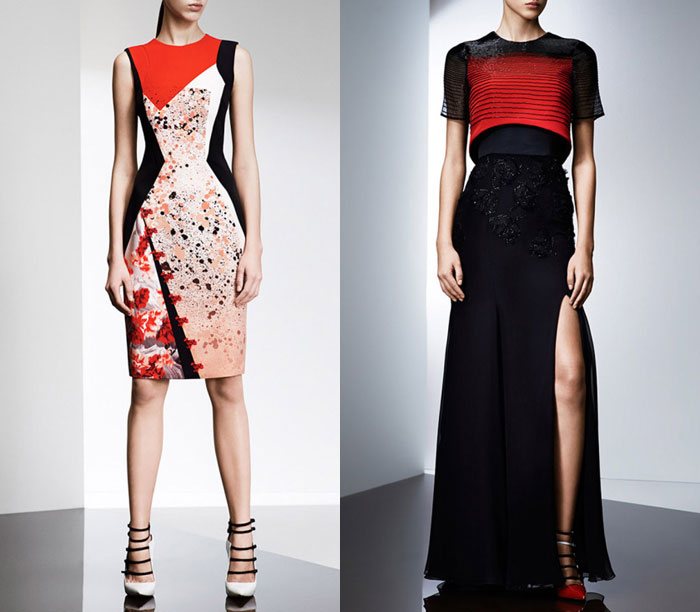 I don’t usually dabble with the high couture stuff…for one thing, I certainly am not as knowledgeable of it as I am with contemporary fashion and my main focus, denim, and for another I know it’s way out of reach for most of us. I probably won’t even think of attempting to cover Fashion Week anytime soon. However, I still do enjoy photos and videos from high end runway shows and collections due to the artistry of it all! I never understood how so many take it so literally, complaining about price or the idea of anyone walking down the street in any of the exaggerated pieces often seen in high fashion shows. But it’s art. And I admire it happily. It doesn’t have to be your style to appreciate the creativity put into it, right? Prabal Gurung is one of those brands that struck me awhile back due to their bright colors and bold, eye catching designs. Gurung is from Singapore but raised in Nepal, and moved to New York for studies at Parsons The New School for Design after beginning his design career in New Delhi. After that, he designed with Cynthia Rowley for two years, became design director at Bill Blass for five years, then started Prabal Gurung in February 2009. I remember seeing many blogs highlighting it as a promising up and coming brand to watch, and they are still going strong! Gurung went on to become a favorite for celebrities everywhere, including the First Lady and The Duchess of Cambridge, launched a Target collection, and won numerous awards and honors. Gurung will launch footwear next year, and is working with M.A.C. cosmetics this year! That was a fun little research project for me… 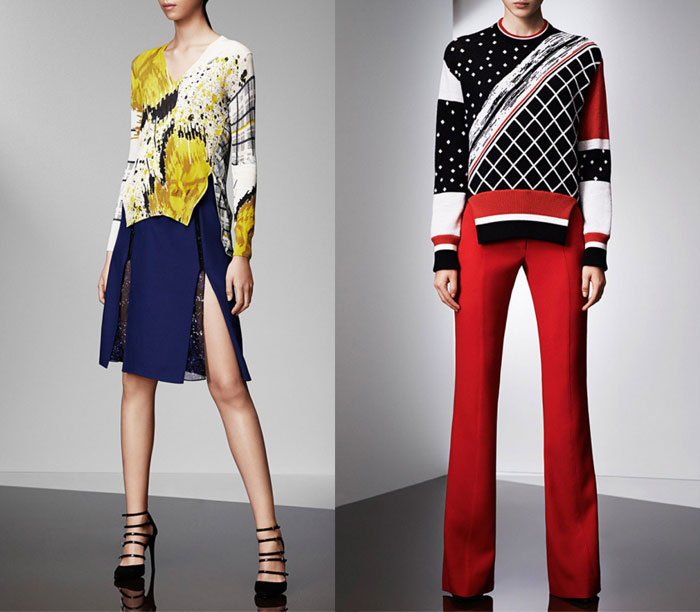 This pre-Fall 2015 trunk show at Moda Operandi is open until December 29th at 10am EST, and all styles are available for pre-order. Gurung describes this collection as “Something opulent with something stark.” As for the inspiration…”Korean artist Lee Ufan’s exhibition at Versalles–a striking juxtaposition of industrial elements against the palatial backdrop–inspires streamlined pieces in elaborate textures and graphic prints.” 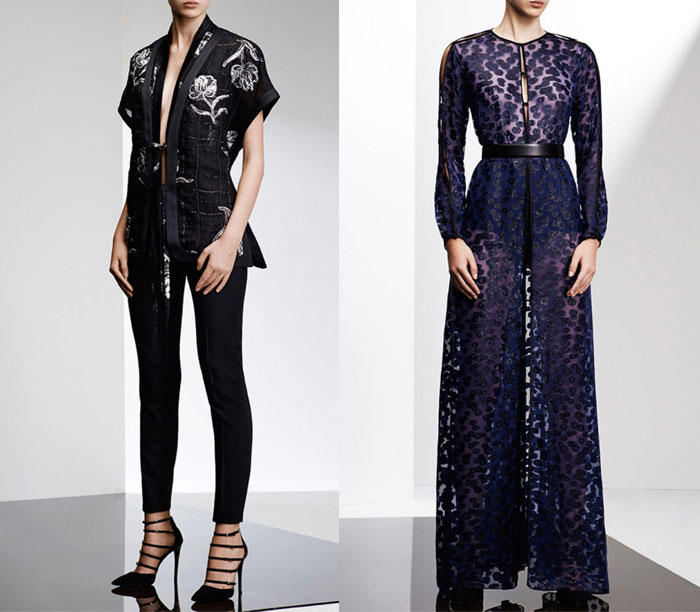 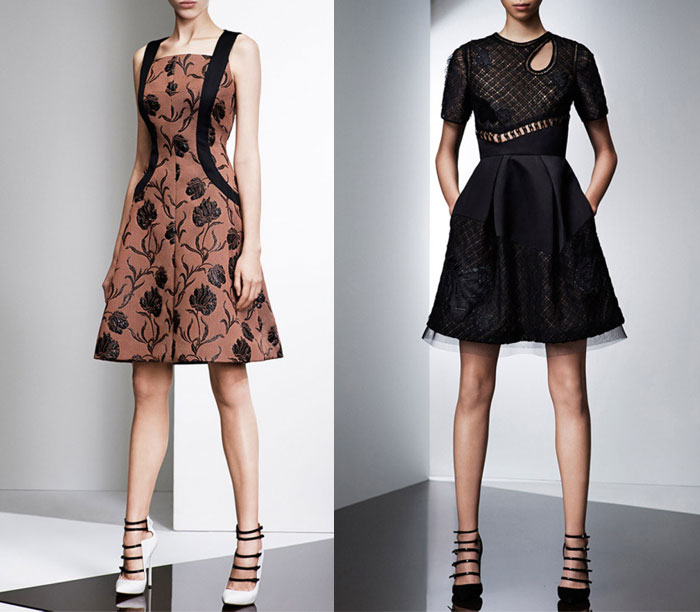 Peruse/admire/shop/drool over the whole collection here before the trunk show ends December 29 at 10am EST.

Just another from my review featuring the #Kicksta

An outdoor Thanksgiving with family and family fri

One of the things that makes me less afraid of get

I totally miss heading out to Playa with this cuti

I love #polaroids! Always such a fun addition to a

Having fun with crow pose variations at the last d