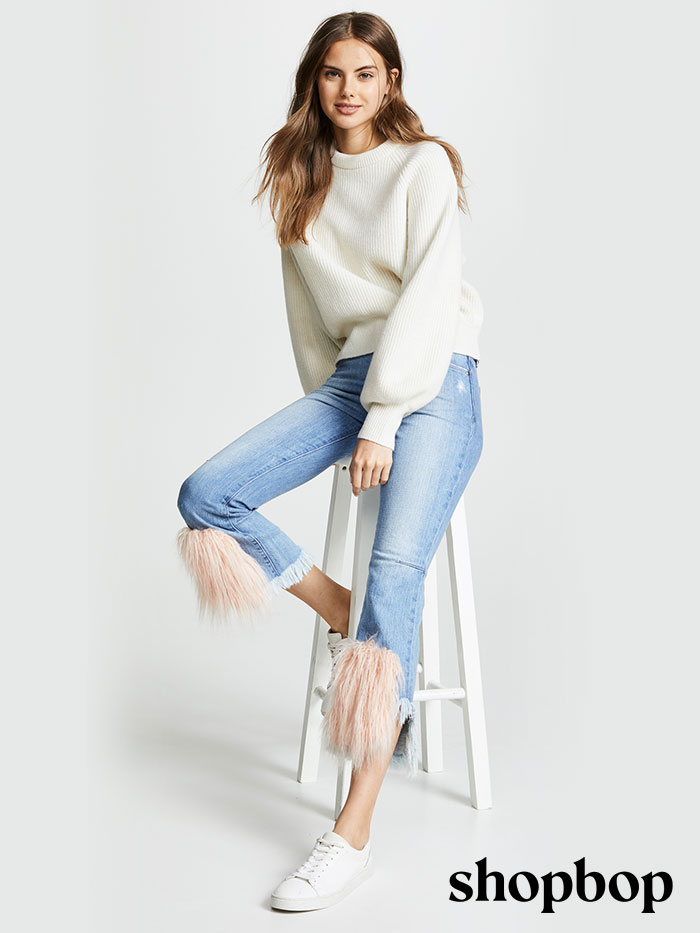 So for those who followed me through my last post, you know why I’ve been MIA for three weeks: I was at that little party in the desert. You know, that one that’s actually a temporary city built by 70,000 people, and also known as Burning Man! What an experience! Since my blog doesn’t focus on such things, I won’t get into details, but I’ll just say it was the most transformative experience of my life. It tested my mental strength several times, and gave me some clarity to some of the things I wanted to improve in my “default” daily life. This event also encourages everyone to be participants rather than spectators, so the collaboration we had giving back to our camp (building, bartending, helping with workshops, etc) was also extremely fulfilling considering that teamwork is not always so easy in the real world! Yeah, there was plenty of partying, but it went way deeper than that—there’s something so liberating and inspiring seeing so many people letting loose with their creativity, and doing good for others without expecting anything in return.

I’m pretty sure we’re all familiar with the crazy costumes seen at Burning Man, and that is part of the liberating sense of creativity I’m talking about! It was hard to come up with my first post here after three weeks of nothing that wasn’t too much an abrupt start, so I decided to take a gradual re-integration into my normal blogging schedule by featuring some of the most unique, crazy jeans I could find on one of my favorite premium denim shops, Shopbop. Many of the styles here I wouldn’t wear, but it’s still fascinating to see what people come up with! That, to me, is the attitude we all should have, especially when looking for creative inspiration. It’s more mentally stimulating to keep an open mind, because sometimes you come up with ideas that might have not much or nothing in common with the styles you see that don’t suit your fancy at all. So here are some of the most interesting styles of jeans, skirts, overalls, and jackets out there, hopefully to tickle your curiosity (and maybe even to spark some style inspiration you didn’t know you wanted). 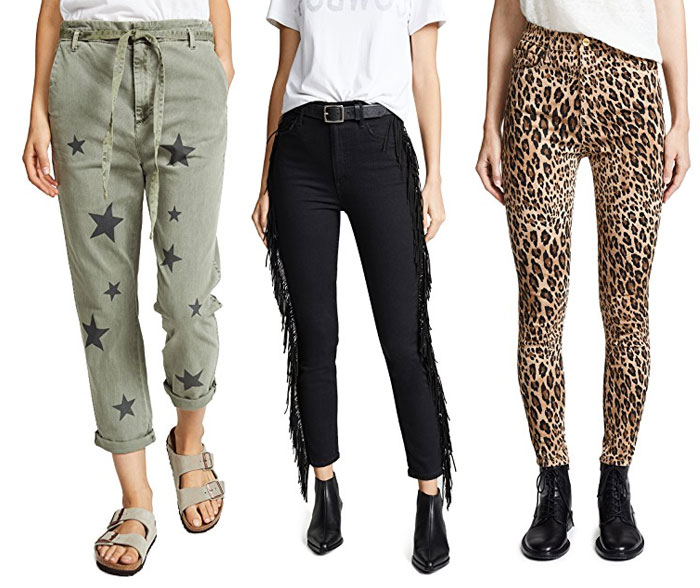 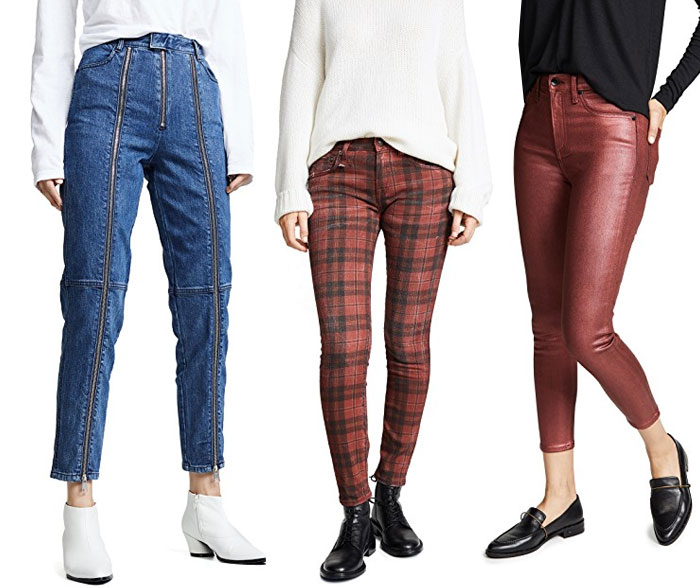 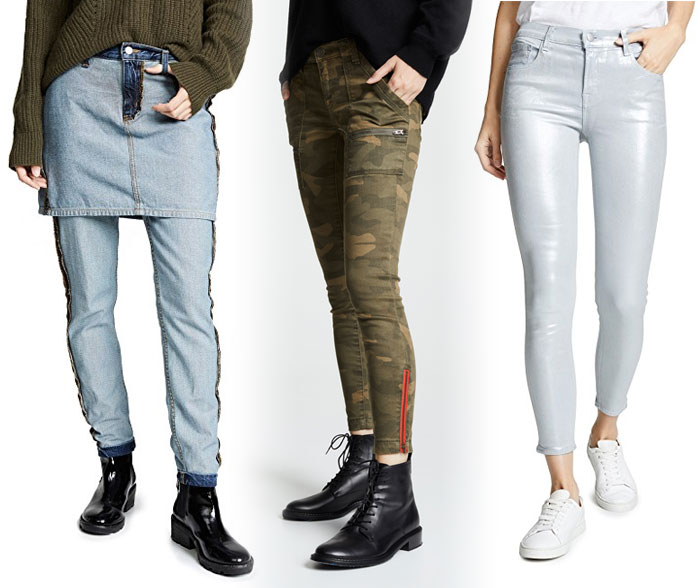 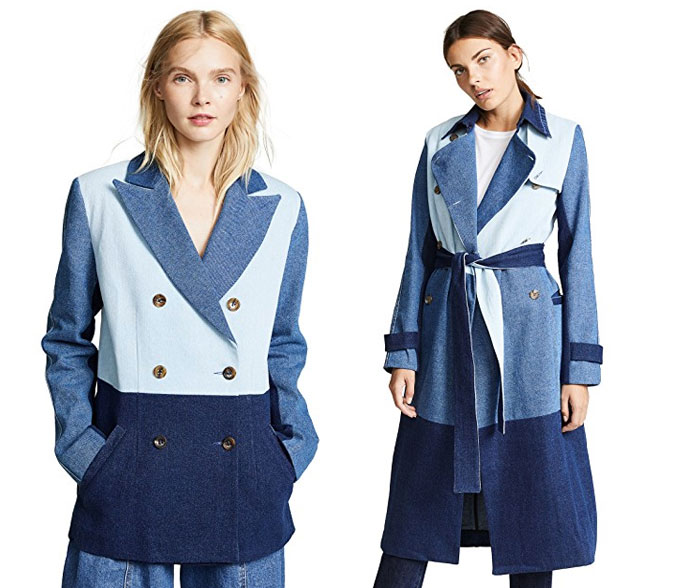 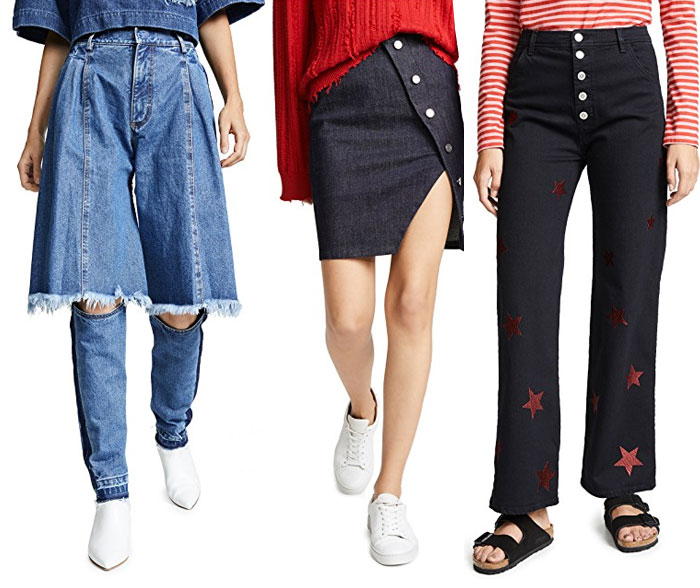 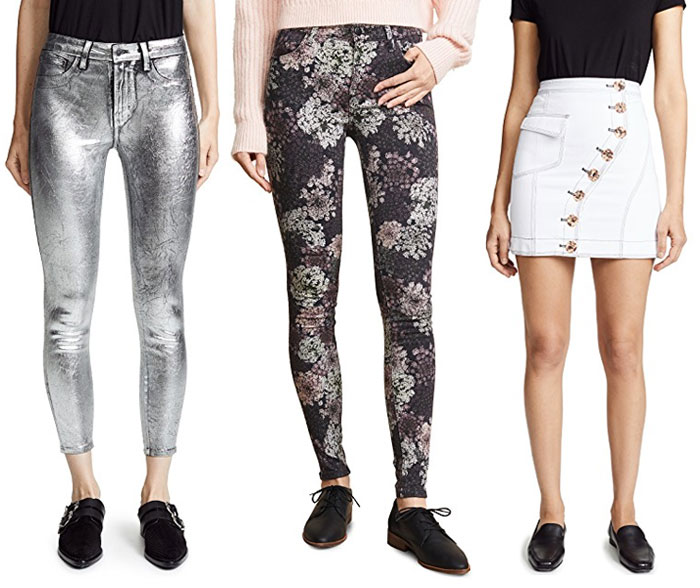 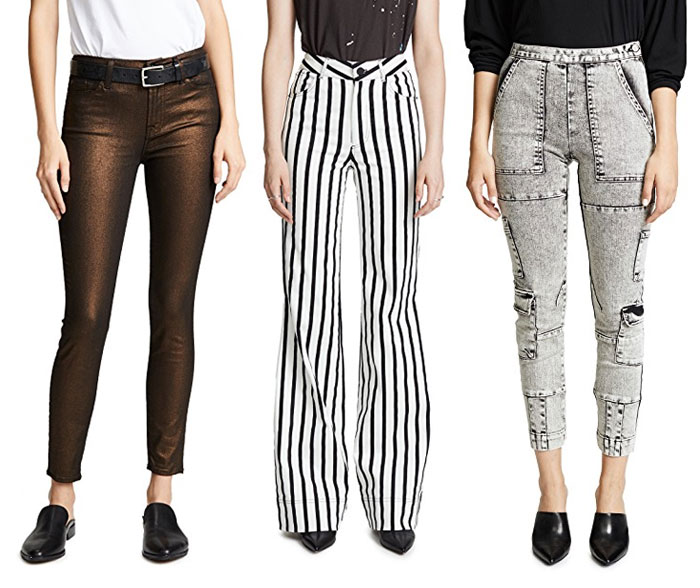 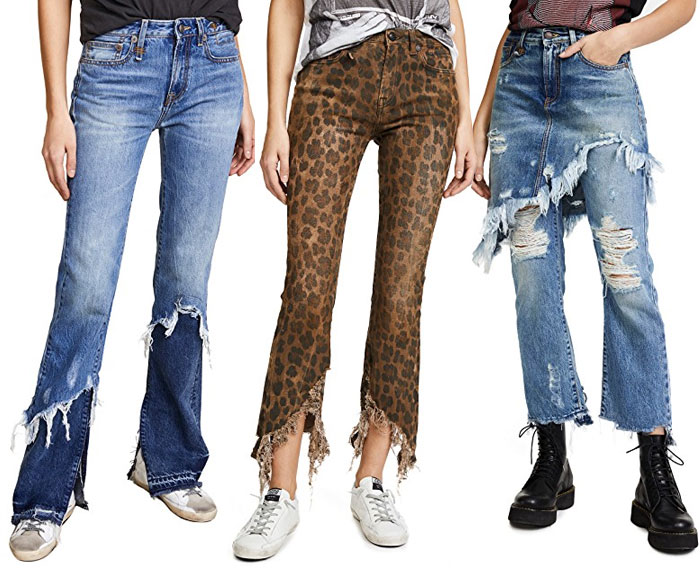 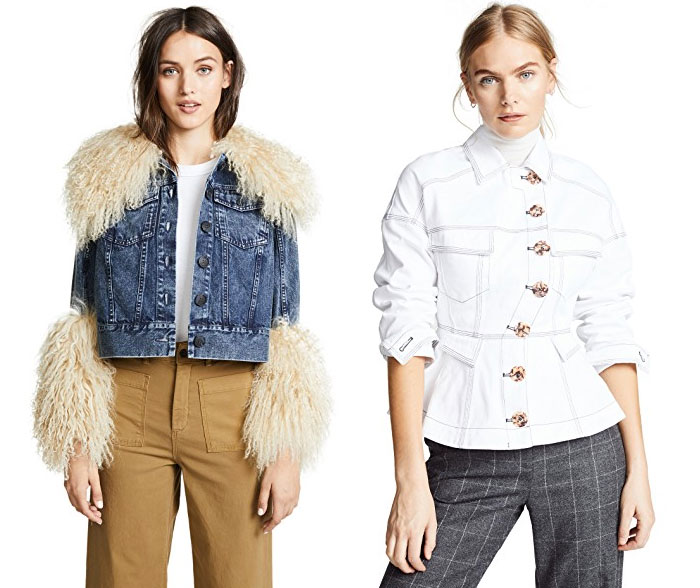 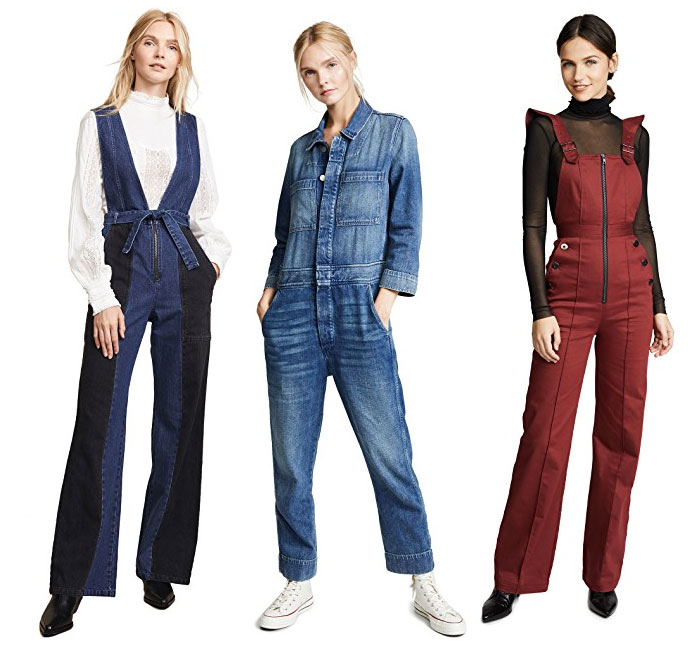 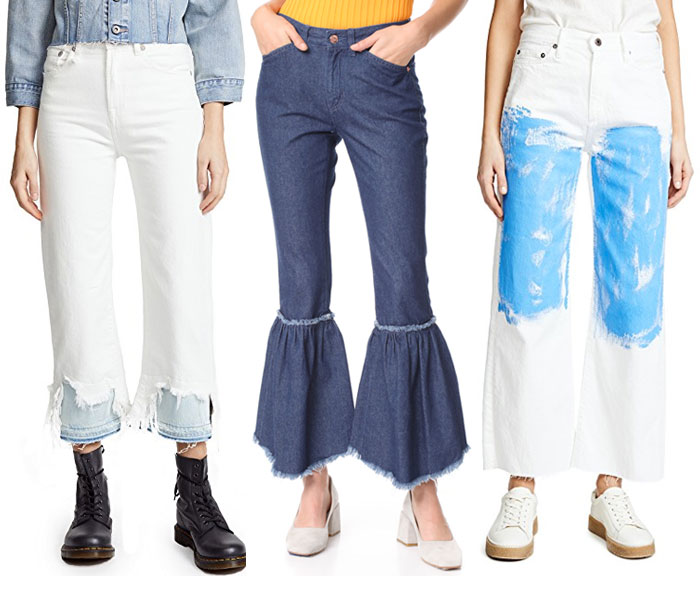 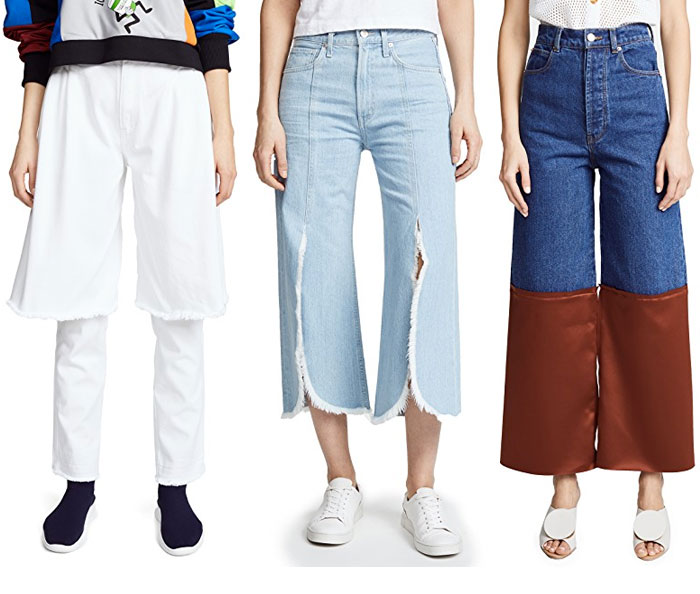 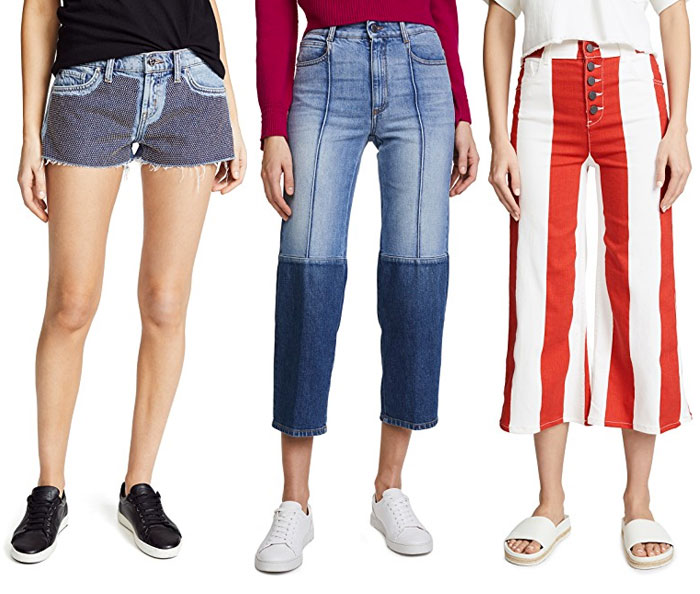 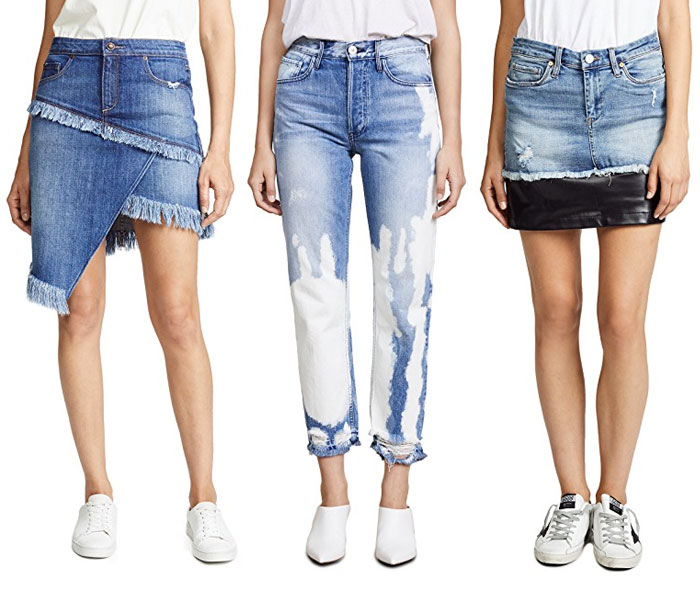 Shop all denim from Shopbop here.

Just digging the effortless aesthetic with my new

Finally visited the Hollywood bowl.. what a beauti

And here we go! I am so excited to return to @camp

My journey into silks was a pleasantly surprising

Wonderful night out with some bests I haven't seen

I'm just going to repost my favorite photos from w

Busy Saturday getting to work on two art cars for