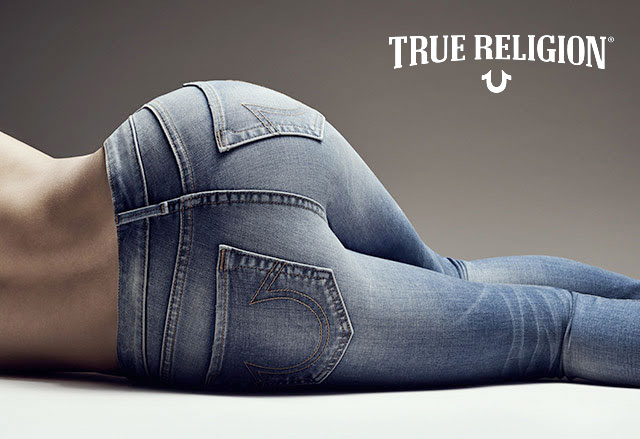 Premium denim definitely seemed to be a niche market in its early days, in the first few years of the 2000s when household names like True Religion ruled the scene. Over time expensive denim was no longer reserved for celebrities or those with deep pockets, becoming far more accessible to the masses. Most brands out there realized that if they wanted to grow and stay competitive, they needed to realize their customer base could no longer be limited to the typical svelte socialite body type. The brands that have grown the most took great strides in focusing on fit, rather than glitz and status, and sometimes I still wonder why some haven’t bothered to budge, especially last year as the denim industry took a bit of a plunge when leggings became gave it a run for its money. True Religion is one of those brands that I remember coveting when I first saw those iconic horseshoes bouncing down the street on various behinds, convincing me that *that* must be the brand I want if I wanted a better fitting pair of jeans. I have a few pairs, but I’ll be honest, the allure wore off a little bit when I just didn’t feel like they fit me as well as others who had entered the curvy game months or years ago. I’m not even that curvy either, but I am athletic and have hips! They seemed to still be focusing more on the aesthetic appeal and status more than anything, as I started to hear less and less about this once-elite brand and saw sale after sale after sale pop up in my inbox from them when they used to have absolutely nothing going on ever in the form of any smidge of a discount. Was this the sign of a struggle? Not sure. I hoped not.

True Religion has released a curvy skinny style, called the Jennie. This jean is a mid rise at 8.5″, with a super skinny 10″ leg opening. One thing I did see True Religion adopt at the right time was the performance stretch fabrics that never bag out over time, and they did apply a 92% cotton, 6% elastomultiester and 2% elastane blend to the Jennie. This style comes in two washes, the mid-wash Rolling Indigo and darker Native Ora Clean. Compared to other styles that have brought on true high rises and more relaxed styles like bootcuts, flares or straights into their curvy collections, this is a small step, but it’s a step nonetheless! I do have some curvy fits that are low rises that somehow seem to defy the laws of gravity, so I’m not saying these won’t give supple hips the va va voom treatment! I really hope to try one of these out soon! 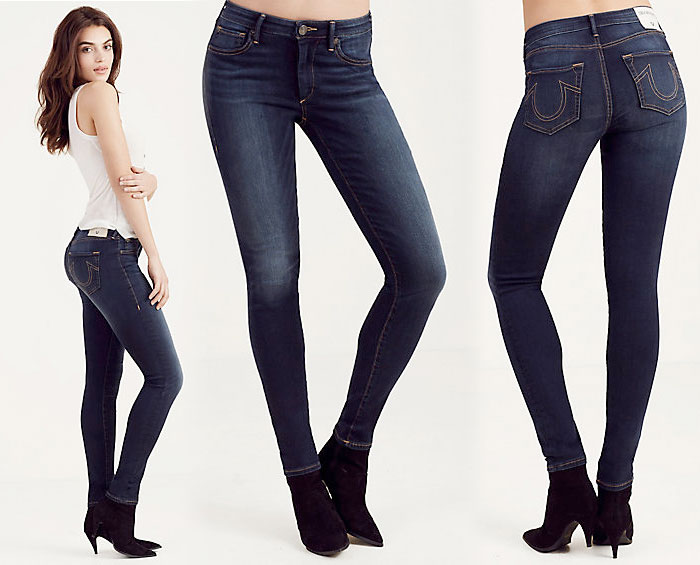 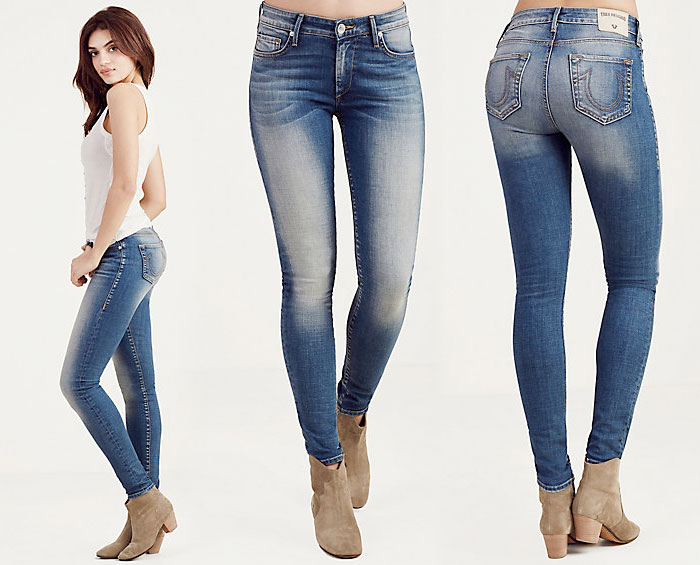 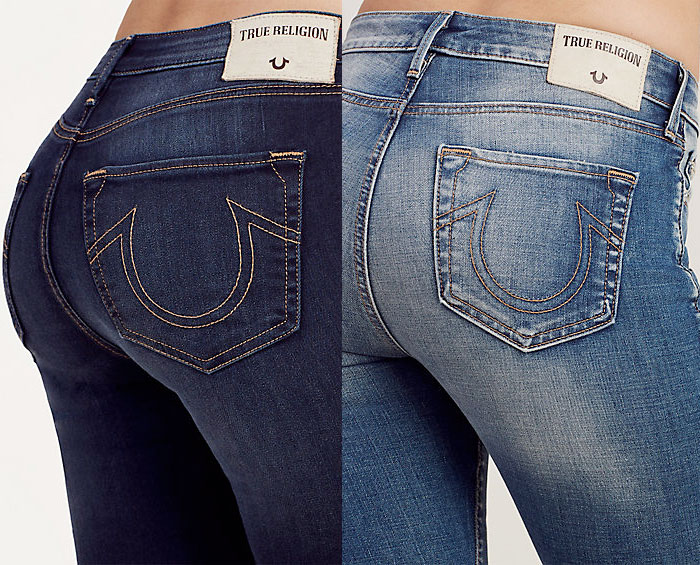 I'm not much of an alcohol drinker these days but

Missing time out in the desert, land sailing with

Gettin' it back 💪💪💪 #backtothegym #wonen

Bright eyed and looking forward to a gig and a par

I had such a great time contributing to the virtua

Set times for Namaste and Chill! Catch me closing

Quite possibly my favorite dollar store find ever.

So excited to spin a set for the Dusty Multiverse!